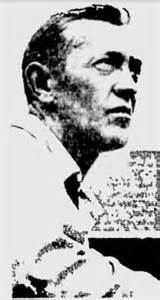 It is not a bad tale, but comparing the author to himself, he has produced far better work.
at April 17, 2019