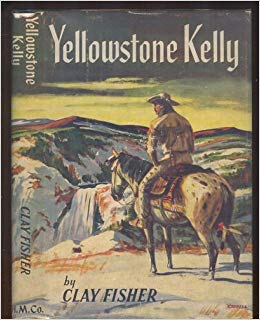 The Sioux gripped the old soldier’s rough hand, knowing from the squeeze of it and from the look in the other’s faded blue eyes, what all men know who have been there: that when the last raise has been made and called, all men are the same color.

This tale of horse soldiers and the Sioux has been called one of the 100 Best Western Short-Stories; I must admit that ranking eludes me. Fisher writes well, clearly knows his stuff and is no formulary hack, but I admit that, thus far, I lack the appreciation gene for his brand of presentation.

With that said, if you enjoy Fisher’s works then this well-regarded tale may do the trick for you.