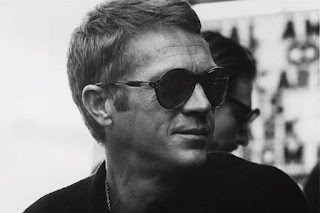 “Sure, things like bravery. It’s normal, you see a brave man, you reckon him to possess character. And maybe so. Then again, maybe he’s just afraid to be a coward, if you see what I mean?”

Horror writer David Case wrote a trio of Westerns in the mid-70’s. I have enjoyed his horror work, so I tracked down one of this trio—reportedly it was optioned by Steve McQueen but never made it to the screen.

A brief look at the premise reveals why McQueen was likely so interested. A man returning from a stint in territorial prison is sought to lead a blind man and his wife in search of a lost gold seam.

The plot summary, which might be a bit generic, does not do justice to Case’s work. He takes his time with languid character building, and one is all the more sure why McQueen wanted to embrace this role.

It has a wise yet cynical edge that reminds me of upper-tier Frank O’Rourke, which is a good thing indeed.

Well worth a read and a ponder of the film that might have been. 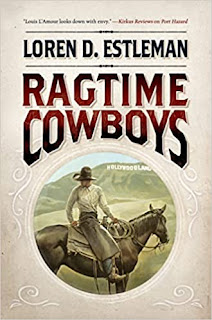