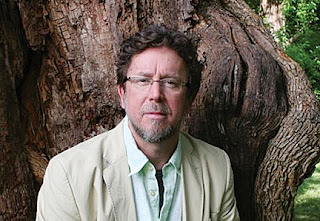 Tom Franklin, award-winning author of Poachers, Smonk, Hell at the Breech, Crooked Letter, Crooked Letter, and The Tilted World, co-written with his wife Beth Ann Fennelly was kind enough to submit to a phone interview regarding his work, the creative process, the attraction to the grim side of things, and the western genre in general. 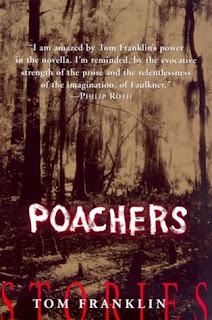 If you are not familiar with his work, Mr. Franklin's "deep dark doin's in the Old South" easily dovetails with Cormac McCarthy and James Carlos Blake territory.

[The audio quality and ad hoc nature of the recording is due to catching Mr. Franklin on his cellphone as he was making the drive to be inducted into the Fellowship of
Southern Writers.] 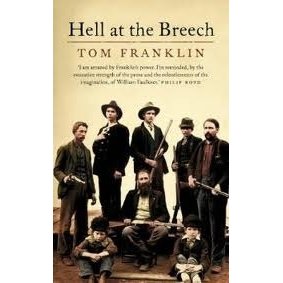 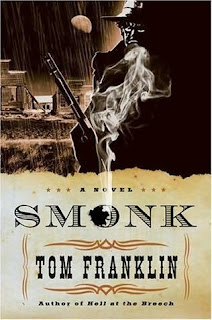