To Find a Place by Robert Easton 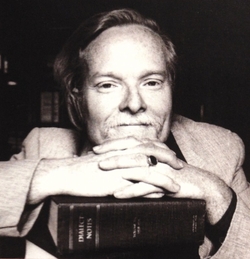 So the hours were used up. At three o’clock the wind blew the fog away and let us see the stars men know who work by night—late stars, somehow brighter and better than the ones you see around ten o’clock when most people go to bed. They splattered through the sky from north to south, dusty and brown, like somebody had run there with a bucket and had spilled them. They looked down and they knew who worked and who didn’t and who owns the world when everything lies quiet. A truck had just pulled away. Dynamite and I stood still in the alley and the voice of the wind came rising through the boards and rails reminding us that man is very small and the earth by night is very long and lonely.
A sumptuously written tale of a young man showing up in an unfamiliar place to take on a new job, to learn the ropes, learn the people. It is rife with the “here’s what it feels like to be the new guy” observations.
And as the above extract demonstrates, Mr. Easton’s craft and deeply-felt observation shows on each page.
On one hand, a slight tale, on the other hand—a work of art. I’m grateful for having read it.
at February 28, 2019