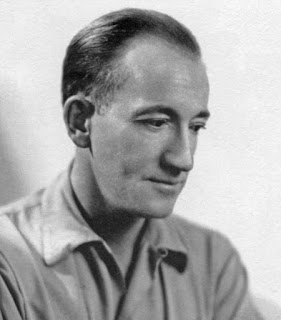 I fell asleep; and later was awakened by a terrific screeching of wire; and upon looking up, I saw a very tall gaunt horse caught on the fence. In the moonlight it seemed to be nothing but hide and bones and eyes. It had jumped and now stood with its front legs over the wire and with the taut wire under its belly; and a more forlorn and helpless creature I had never seen. I rose and went over to it, intending to flog the ungainly beast off of the place, but something in its eyes made me pause. It was a kind of sad resignation, a hopeless surrender, mixed with shame for having got into such a predicament. And instead of flogging the thief I patted its gaunt and ancient head and looked at its eyes. “You old fool,” I said. “Don’t you know enough to keep off a wire fence?” I went over and stirred the torn sacks of wheat and watched the beast’s eyes, but it gave no sign. It did not even lift an ear or turn its eyes to watch me. Then I put a halter on it and cut the wires to get it off the fence and tied it to a post.


This short masterpiece by Vardis Fisher is a heart-breaker. Fisher takes a mighty simple premise and runs it through believable paces and you wind up with a tale of good men thinking they know what’s best and the regrets that follow a cascade of well-intentioned decisions.


Chockful of weary observation. A sincere piece of art.
at November 21, 2018